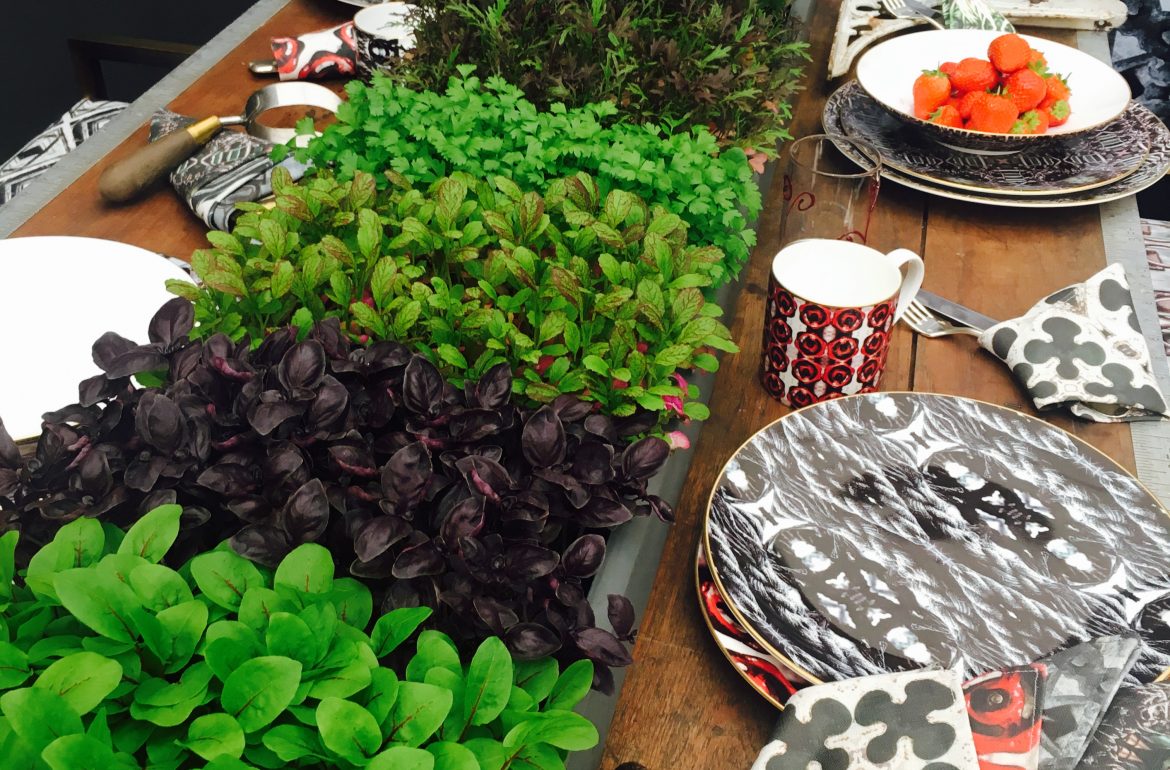 Now that the London Design Festival (LDF) has completed for 2017, we can take a look back and review what we saw. There were several new exhibitors such as Iona Crawford from Glasgow showing colourful textile and ceramic collections.

LDF consists of several stand-alone events all over London for its duration. This year it took place from Saturday 16th to Sunday 24th September.

Open House kicked off the first weekend of LDF. Over 800 properties were available to discover and explore. Many of which are usually off-limits to the public.

This year 100% Design was at Olympia again showing a lot of colour and textures. 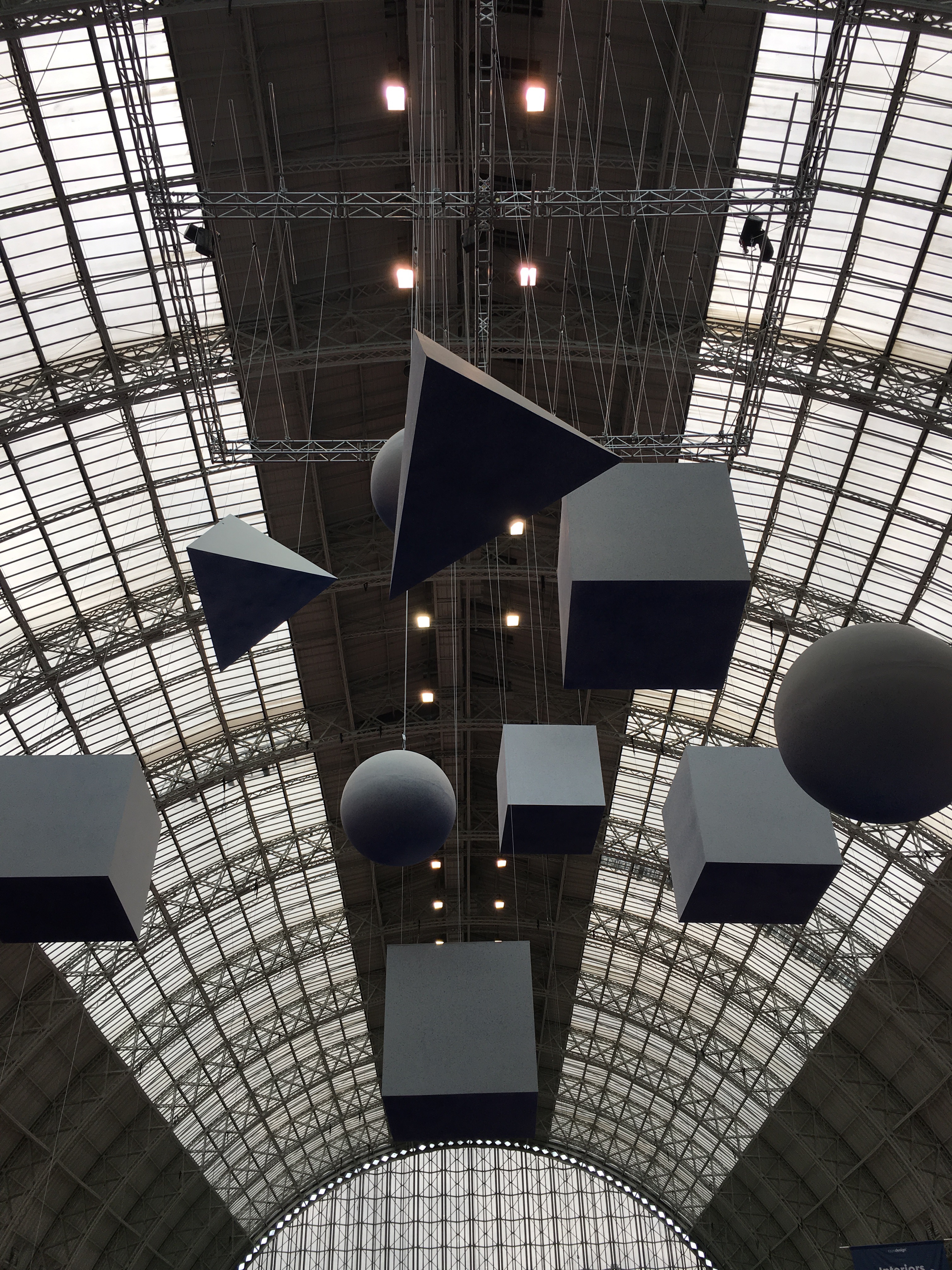 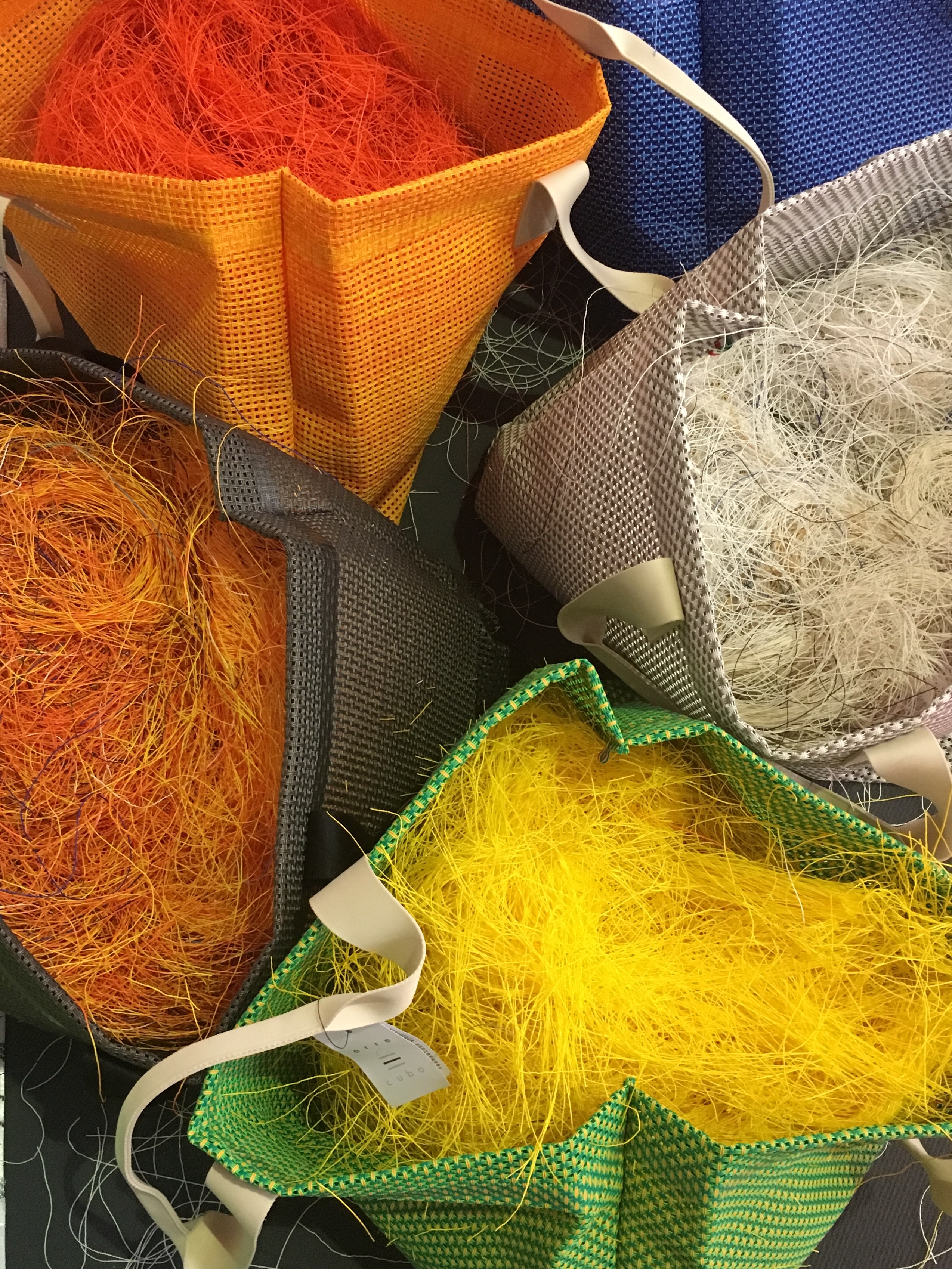 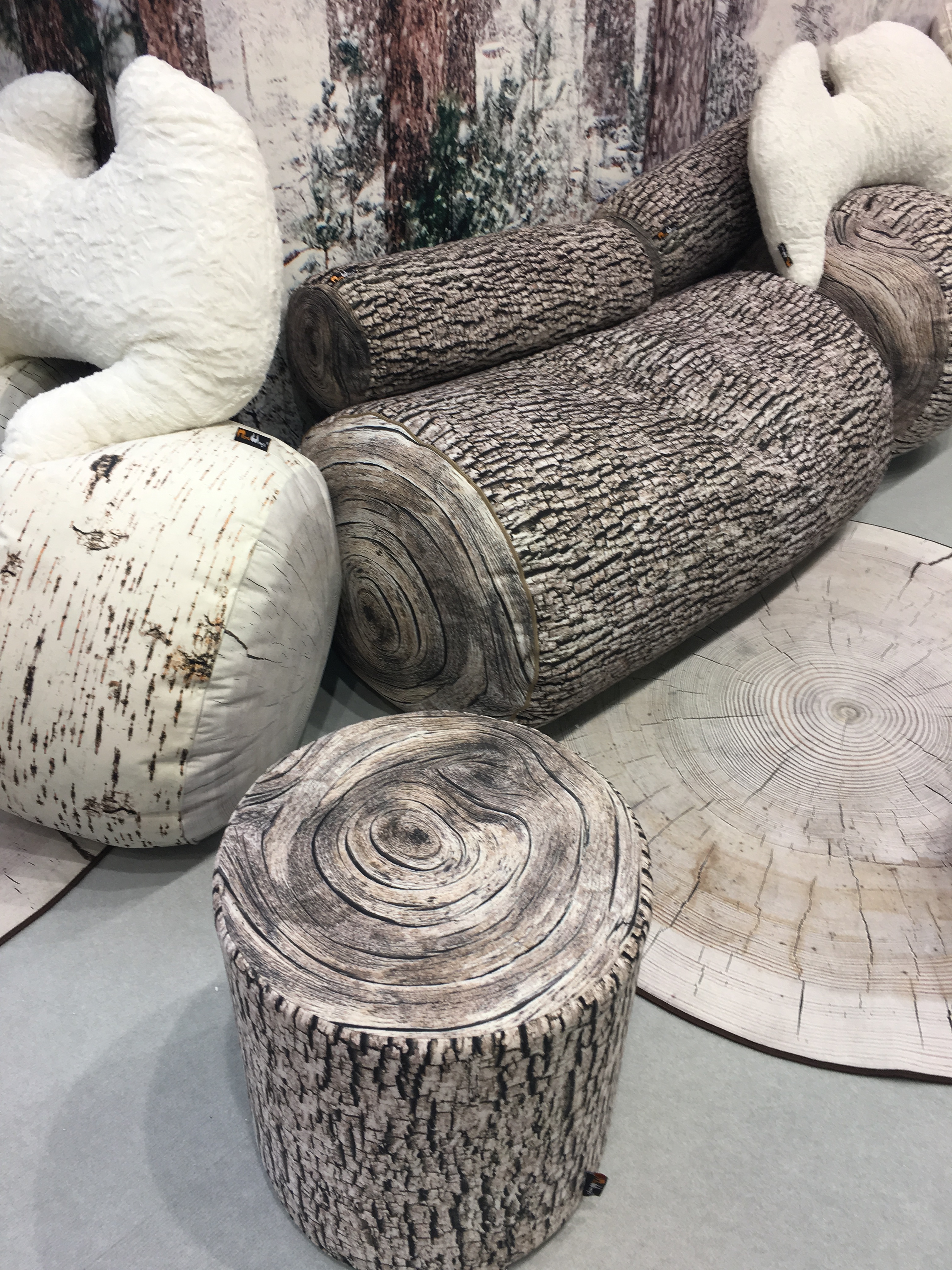 2017 is the 40th Anniversary of Decorex International which was held at Syon House again. Amongst several high-end brands exhibiting were CTO Lighting, Amode and Cole and Son Ltd. There were newcomers such as our featured image showing a glimpse of the work by Iona Crawford’s from Glasgow, who showed beautifully colourful and on trend textiles, wallpapers and ceramic collections. 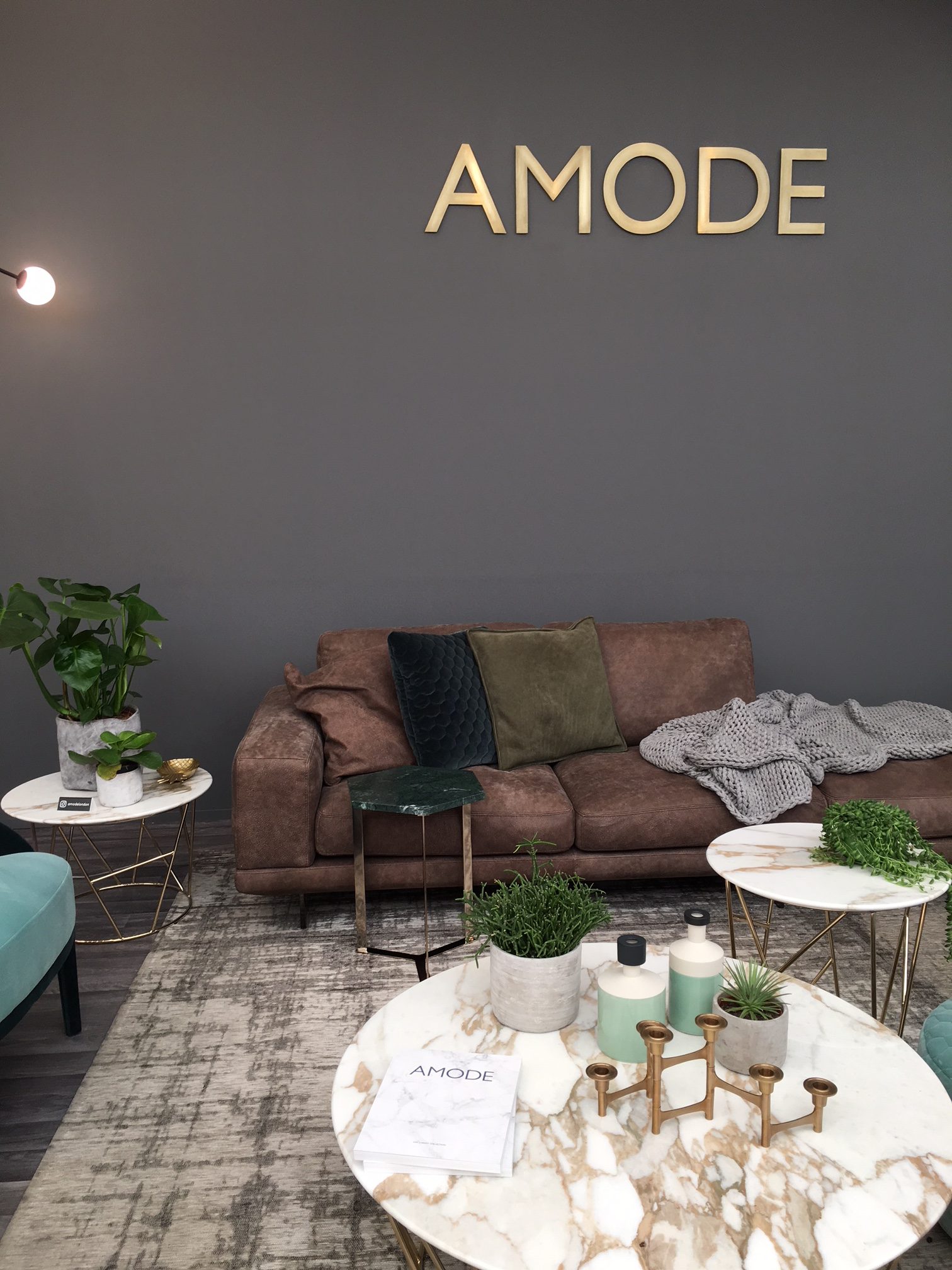 Amode were on trend with their marble and metal product collections. 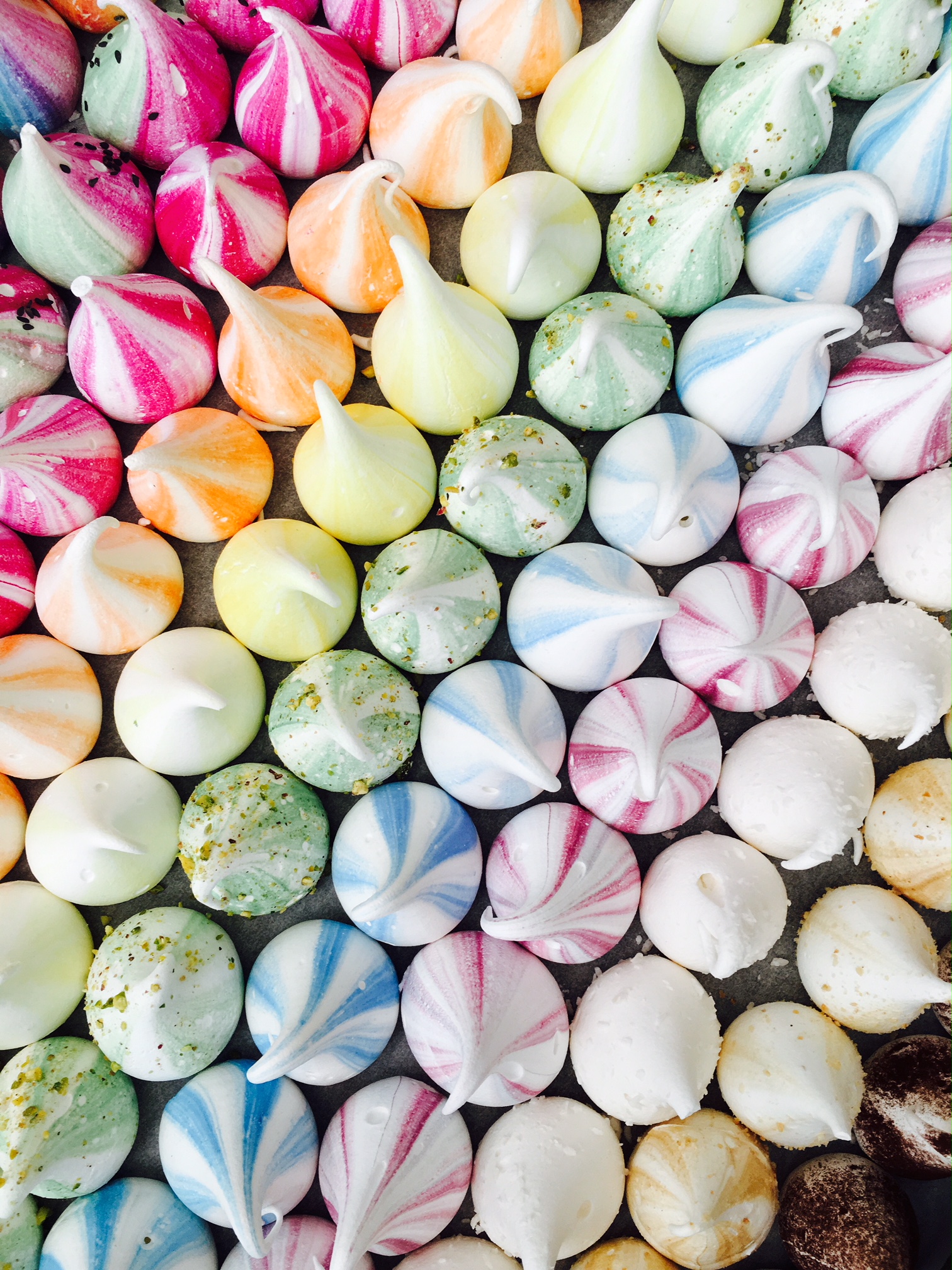 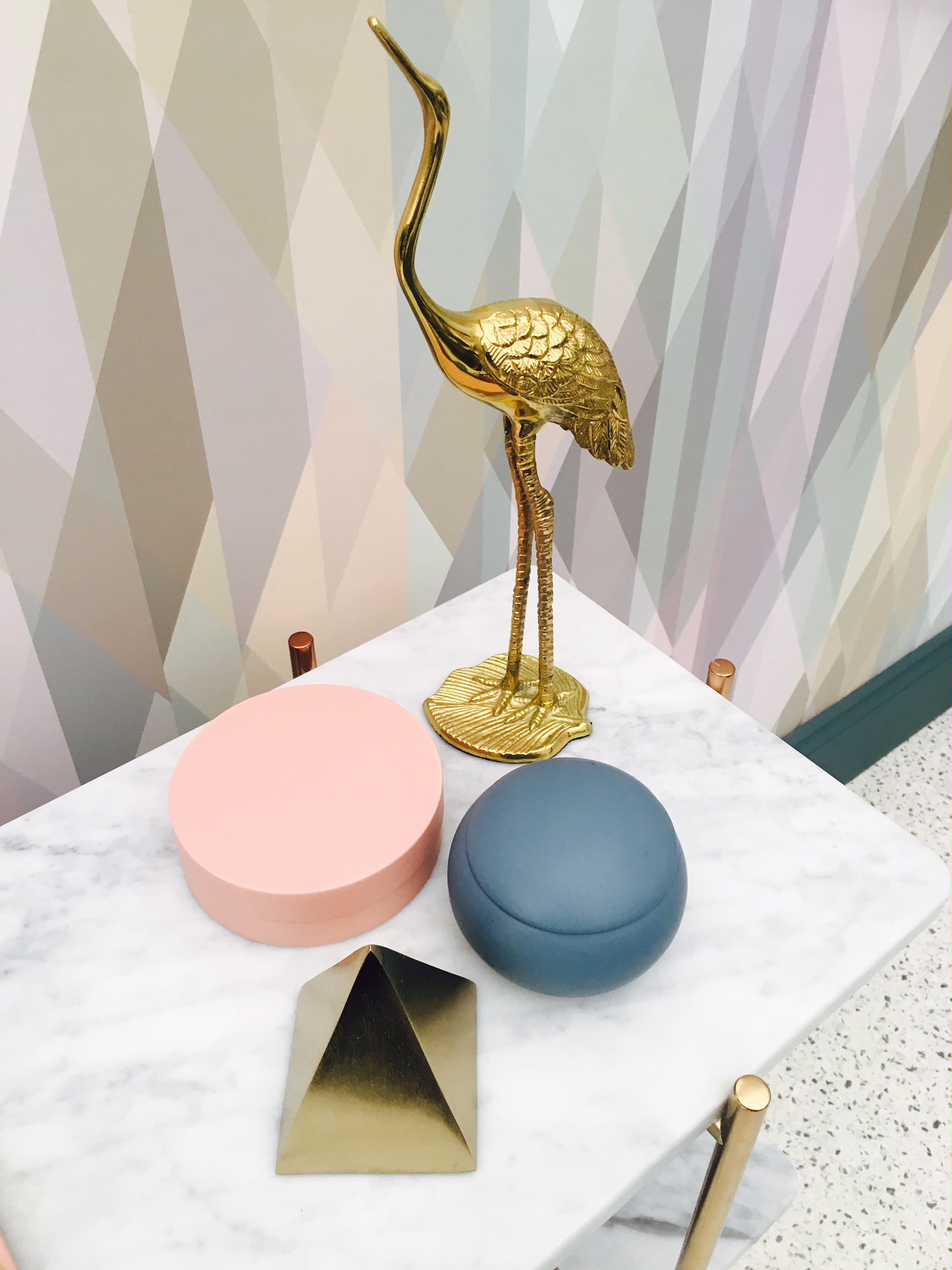 The hub of the Focus event is at the Chelsea Harbour Design Centre, which has over 120 showrooms displaying everything from lighting to rugs and wallpapers to fabrics and furniture.

‘Where Design Meets’ was the  tagline for Design Junction this year. After a few nomadic years, they have settled in Kings Cross the new heart of London’s creative hub. In recognition of the move, the lead sponsor, Turkish ceramics, displayed their products via a series of gateways that framed the entrance to the show. 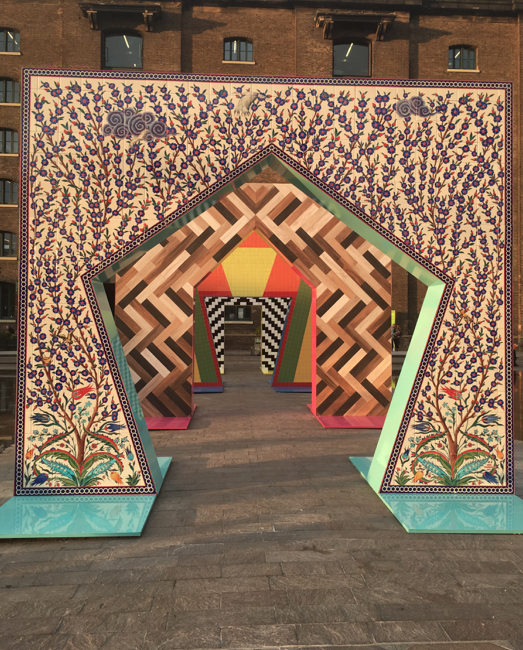 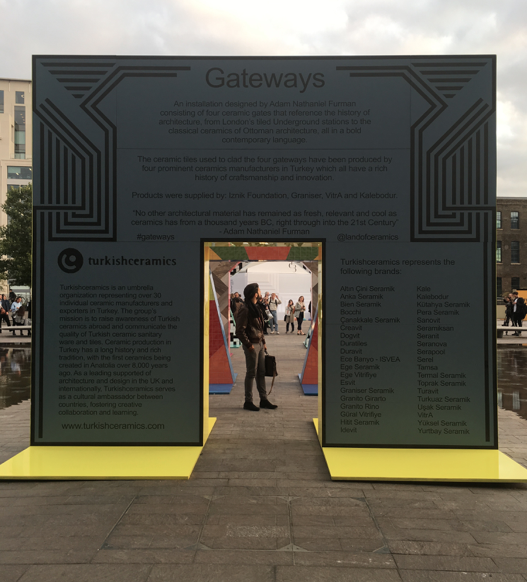 As you know that we are big fans of lighting we had to include these pieces from Blackbody. 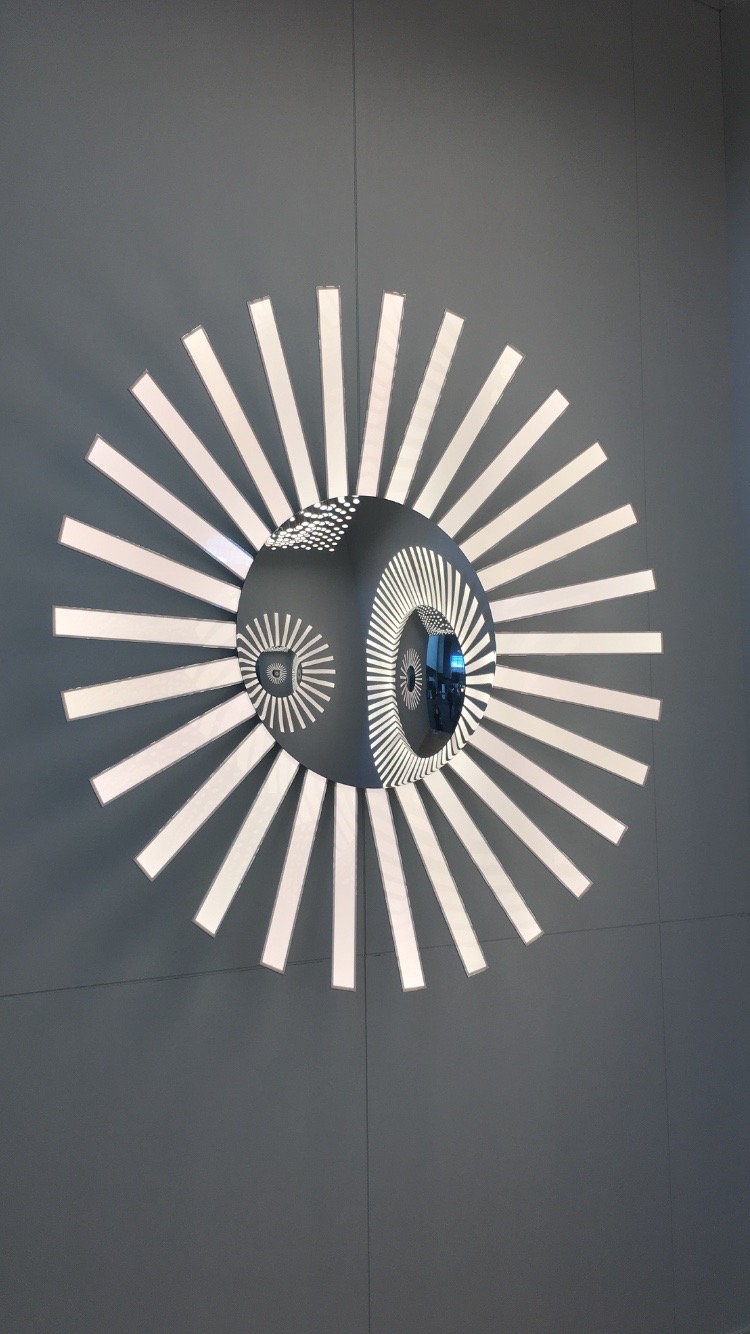 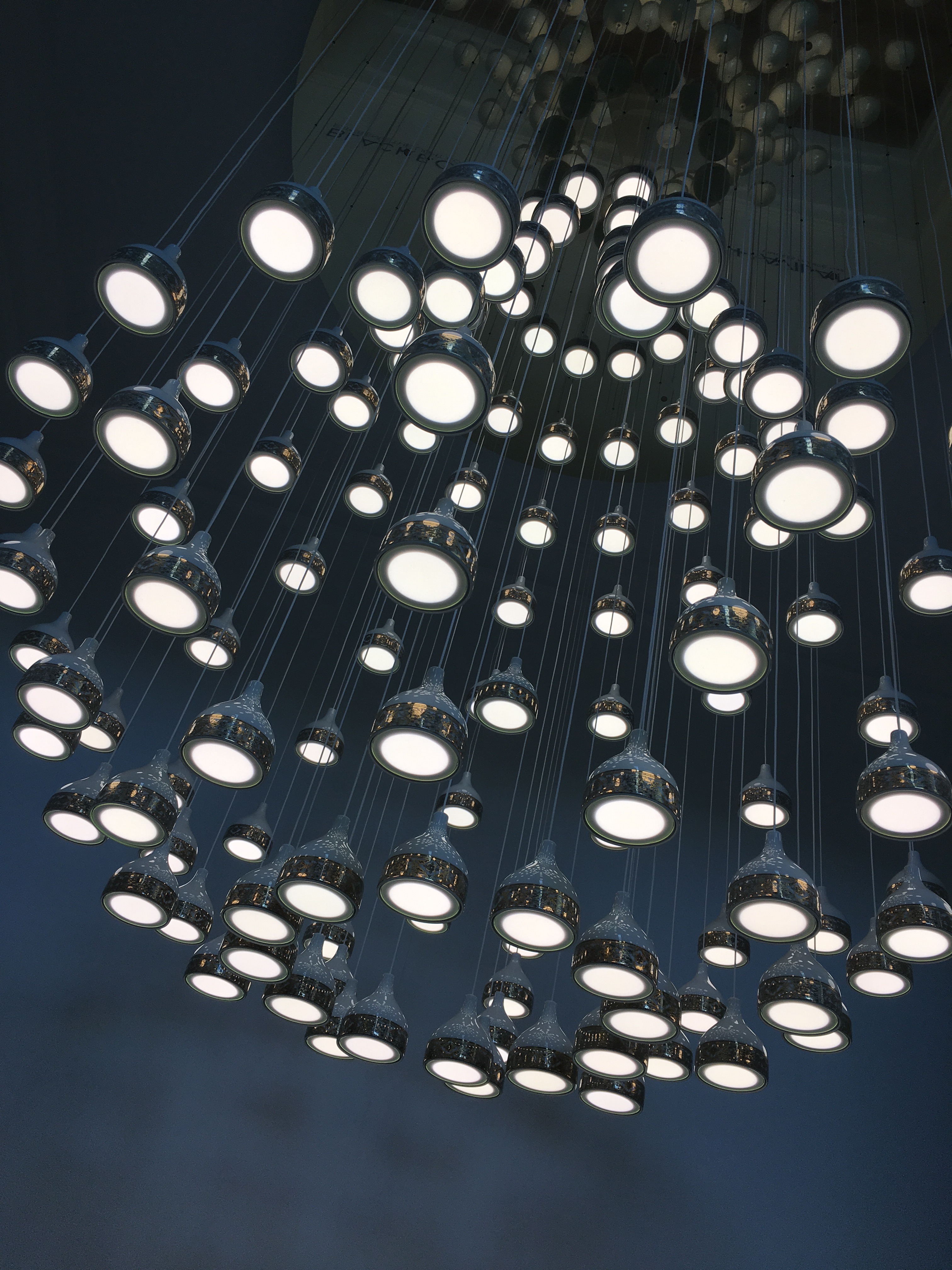 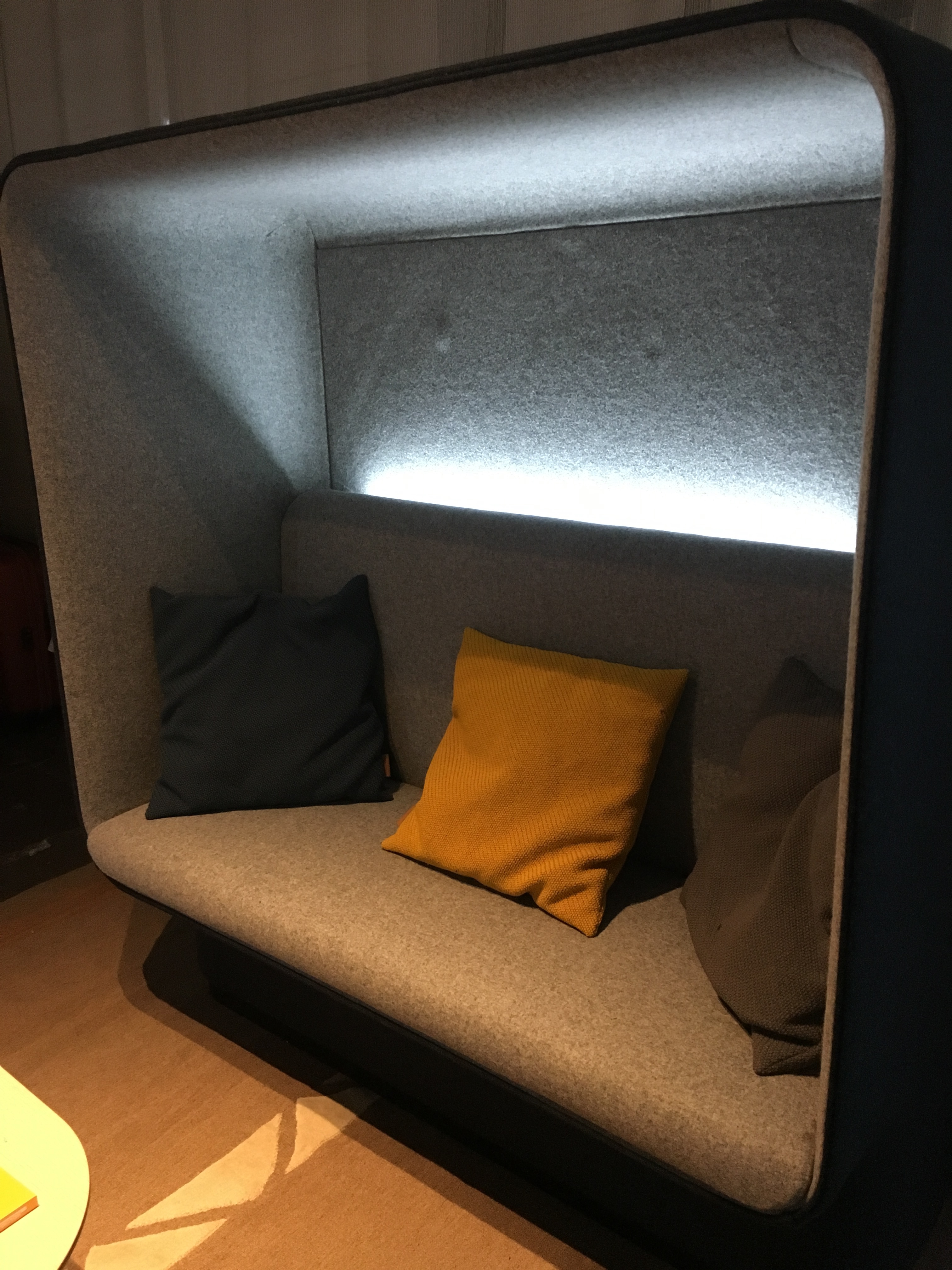 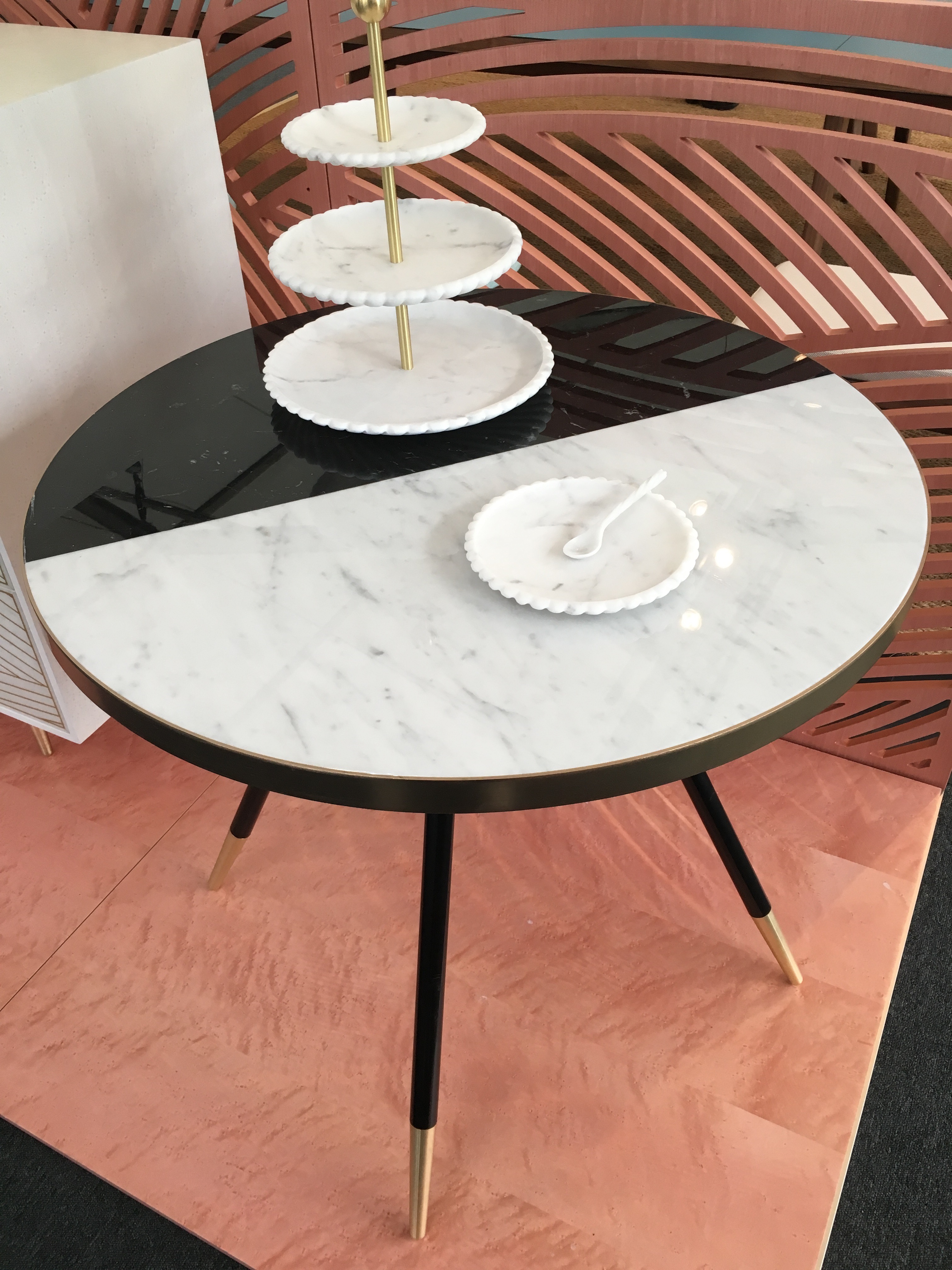 In the heart of the Truman Brewery in East London was the highly creative and inspiring London Design Fair. Several independent designers exhibited their latest creations, ideas and products from ceramics to furniture and lighting.

Matteo Cibic had an incredibly original collection of ceramic pieces on display. They are part of the ‘Il Paradiso dei Sogni’ collection based on animals like donkeys and dogs and fish, produced in limited batches and when sold, he then starts another collection. 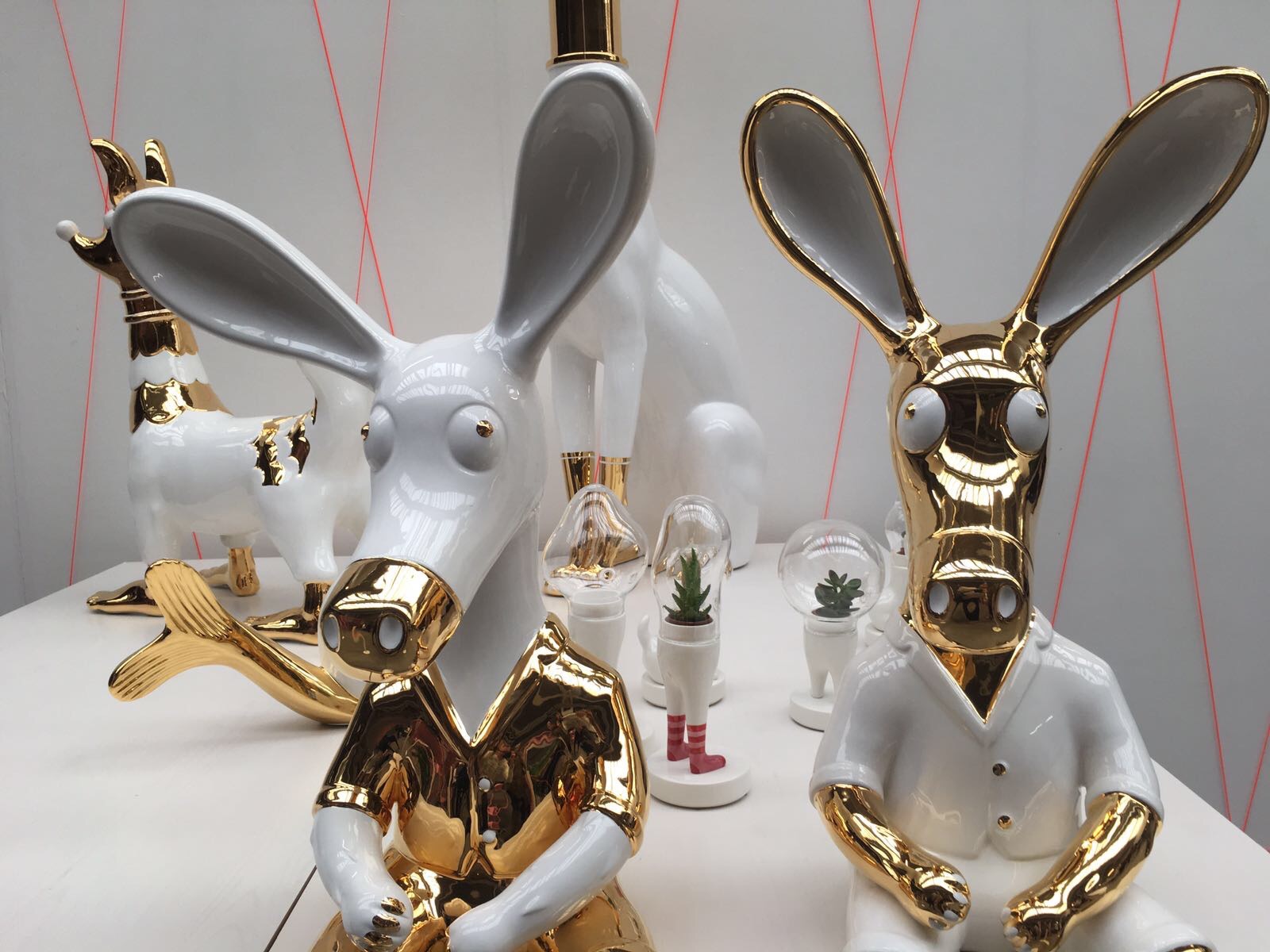 Based at Somerset House, Design Frontiers was a carefully curated selection of the work of 30 leading international designers. There were thoughtful ideas and creations by Jaguar, Jaime Hayon, Jasper Morrison and Sebastian Cox. 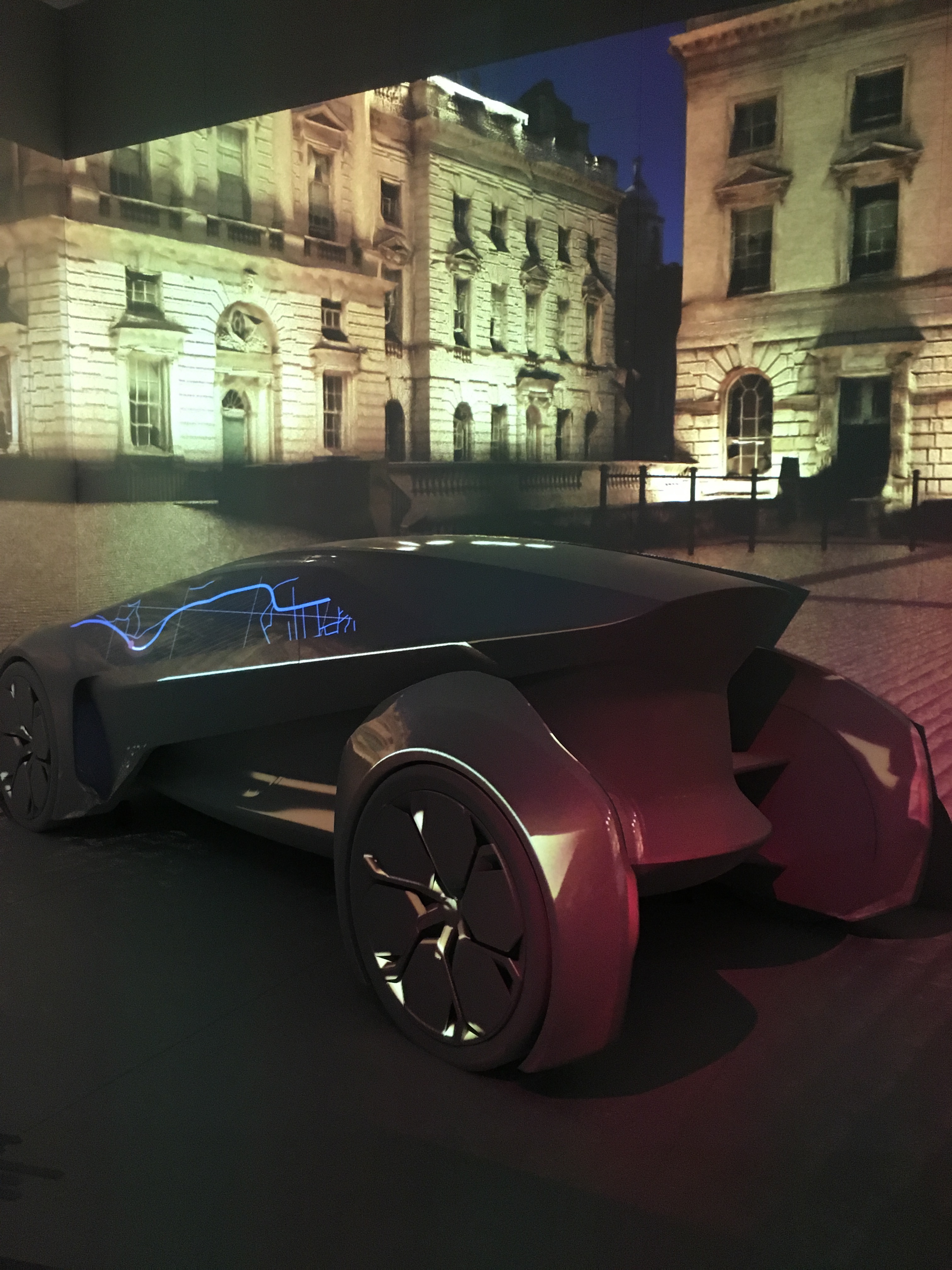 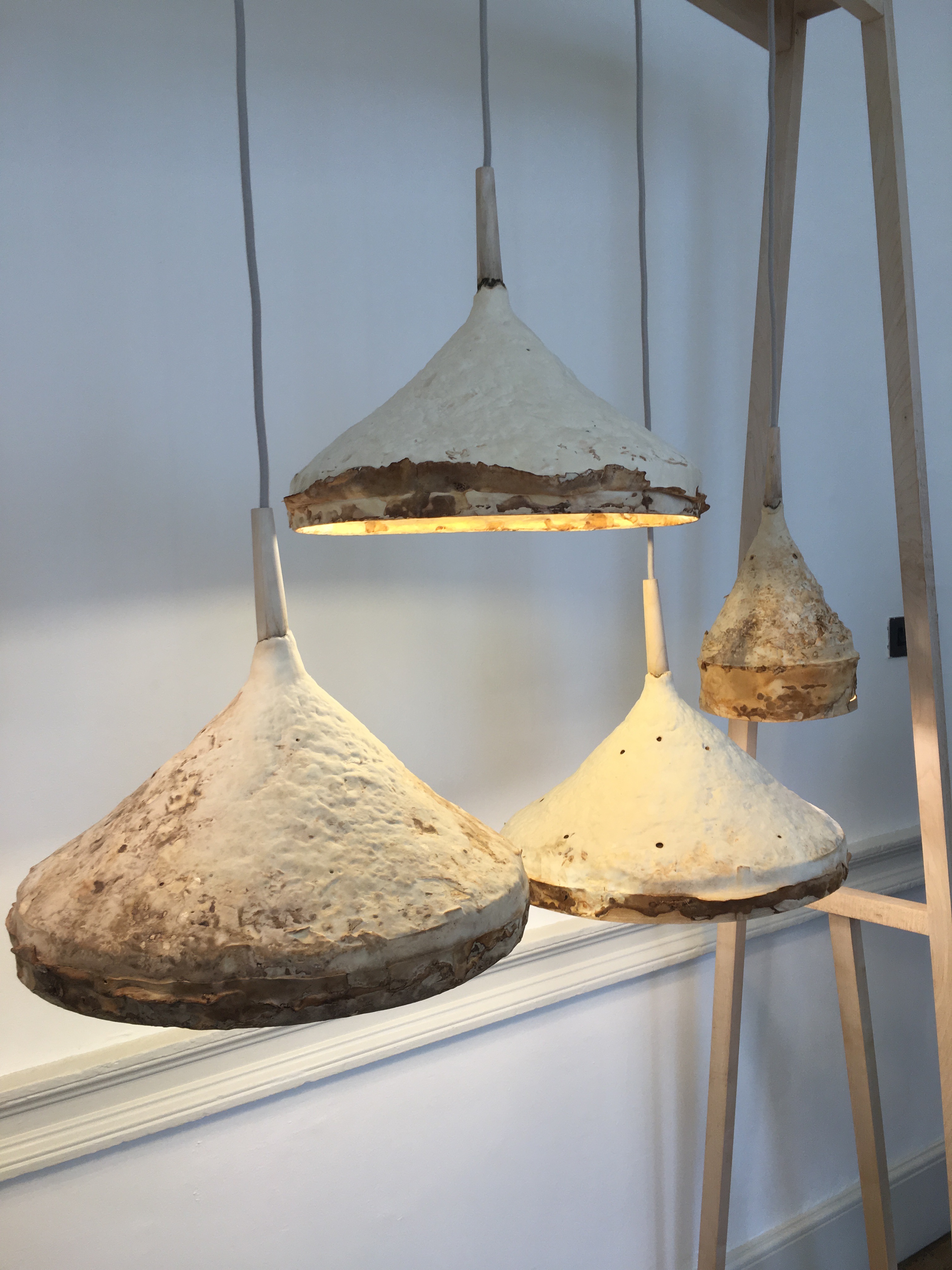 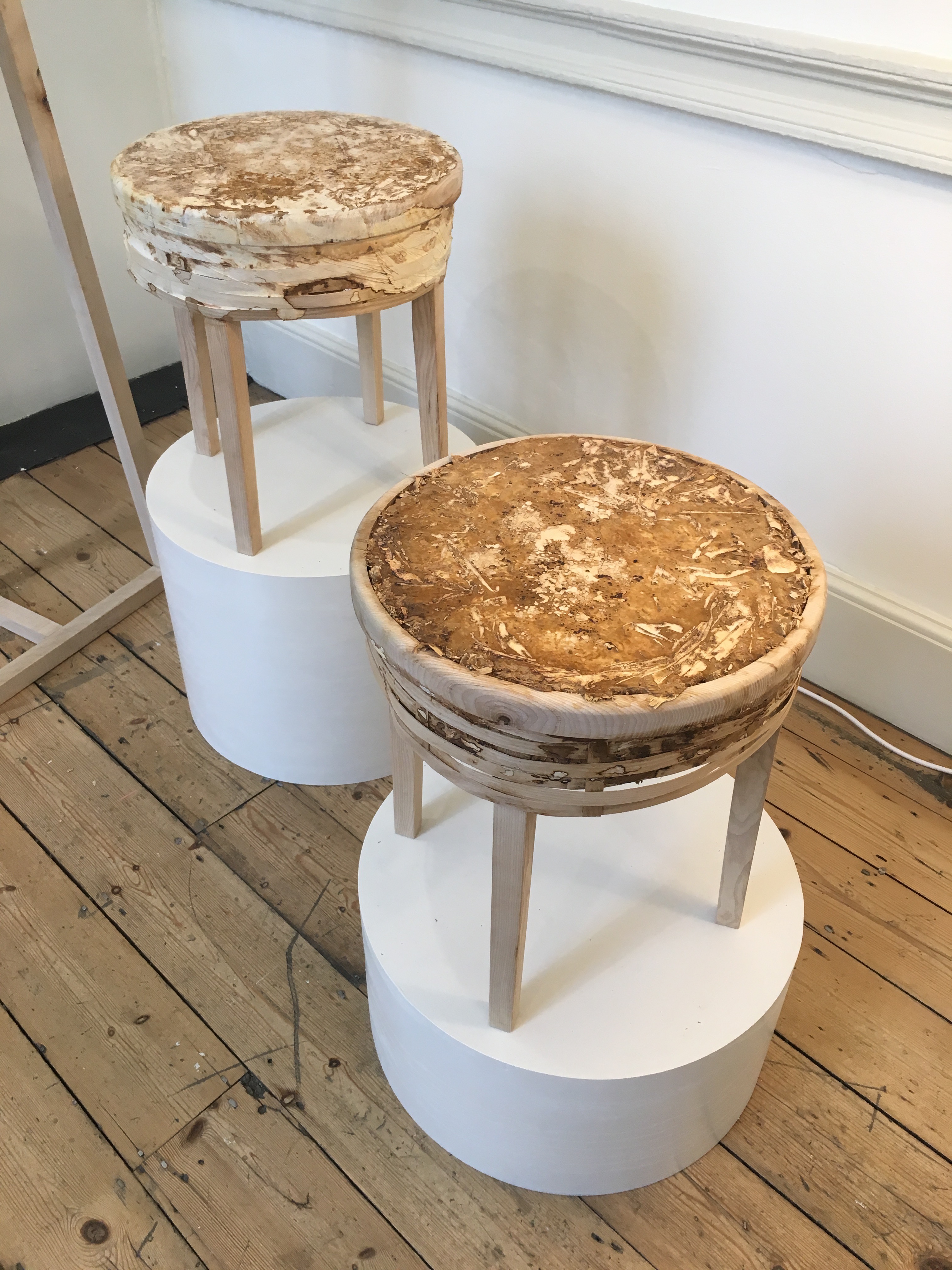 Darcroom was an exhibition of lighting suppliers in the Victoria House building in Holborn. There were installations and some innovations on display in this specialist sector. There were numerous displays from some lesser known suppliers which is always good to see a mix. 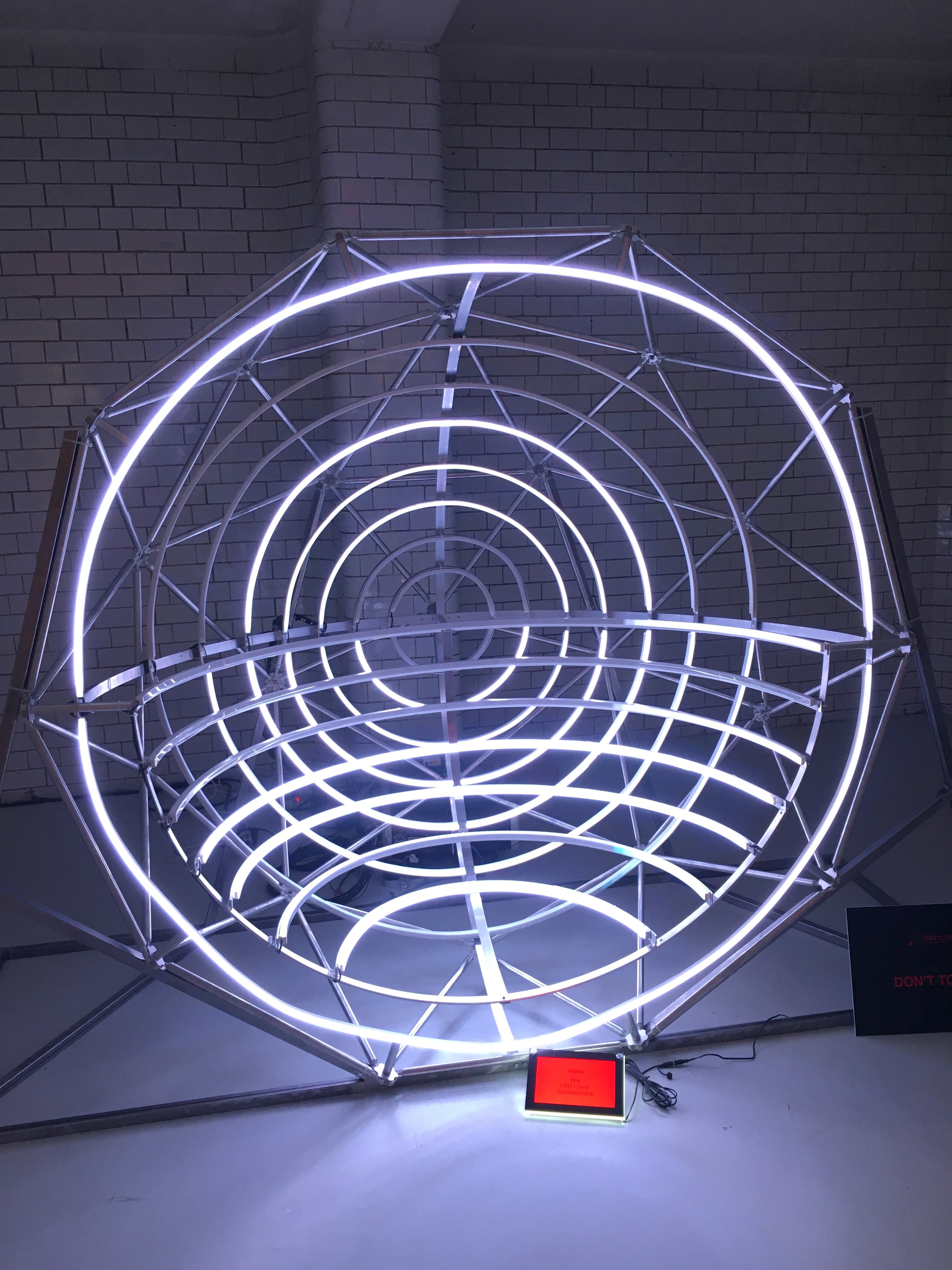 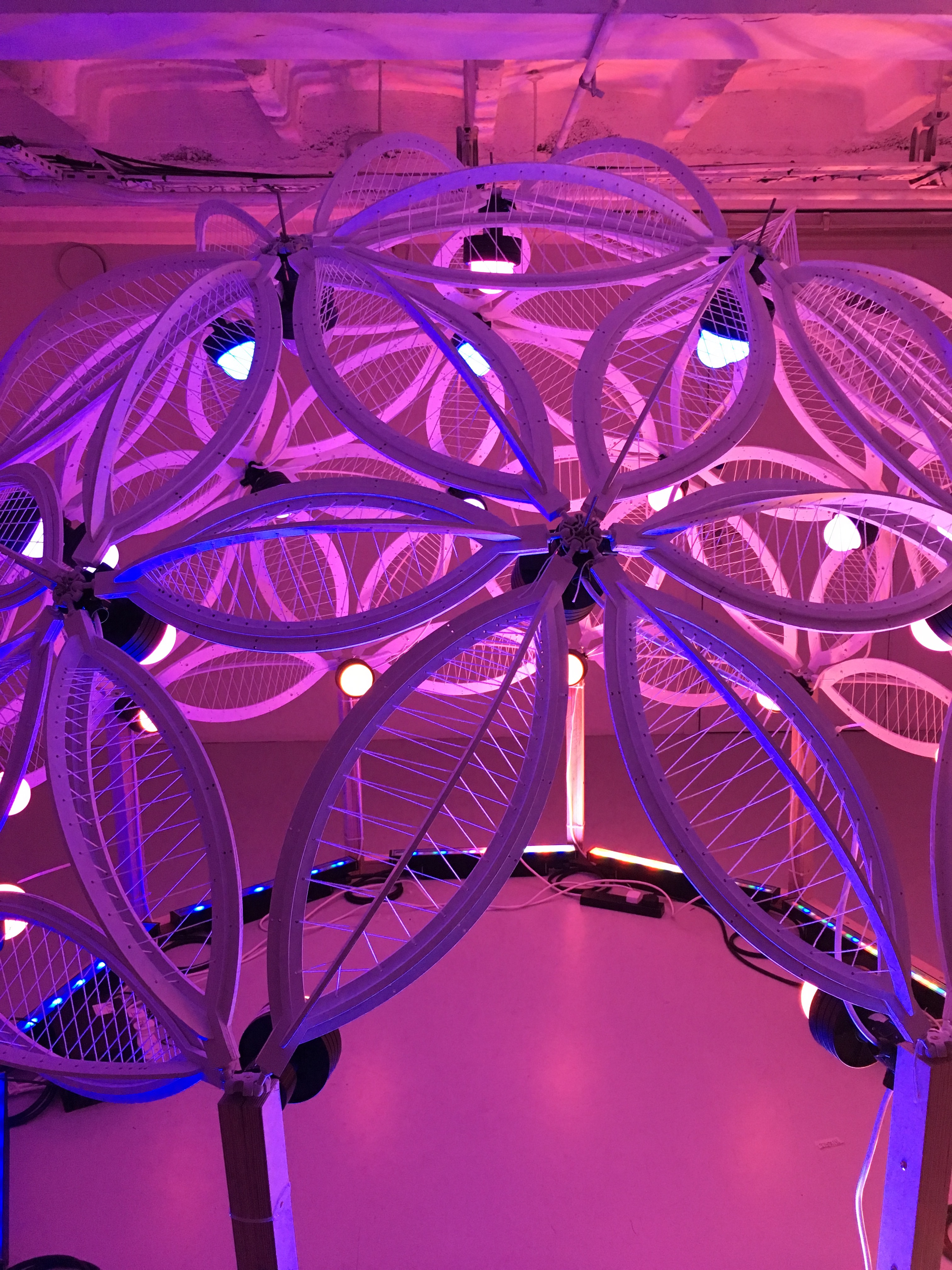 Located at the Headquarters for LDF, The Victoria & Albert Museum, The Global Design Forum brought together several like minded speakers discussing the challenges that design faces.

During LDF there are numerous events, exhibitions and installations all over London. Here you see a selection of some of what we saw whilst out and about.

Camille Walala’s inflatable installation at Bishopsgate was colourful, fun and for everyone. It clearly demonstrated her fascination with the Memphis movement. 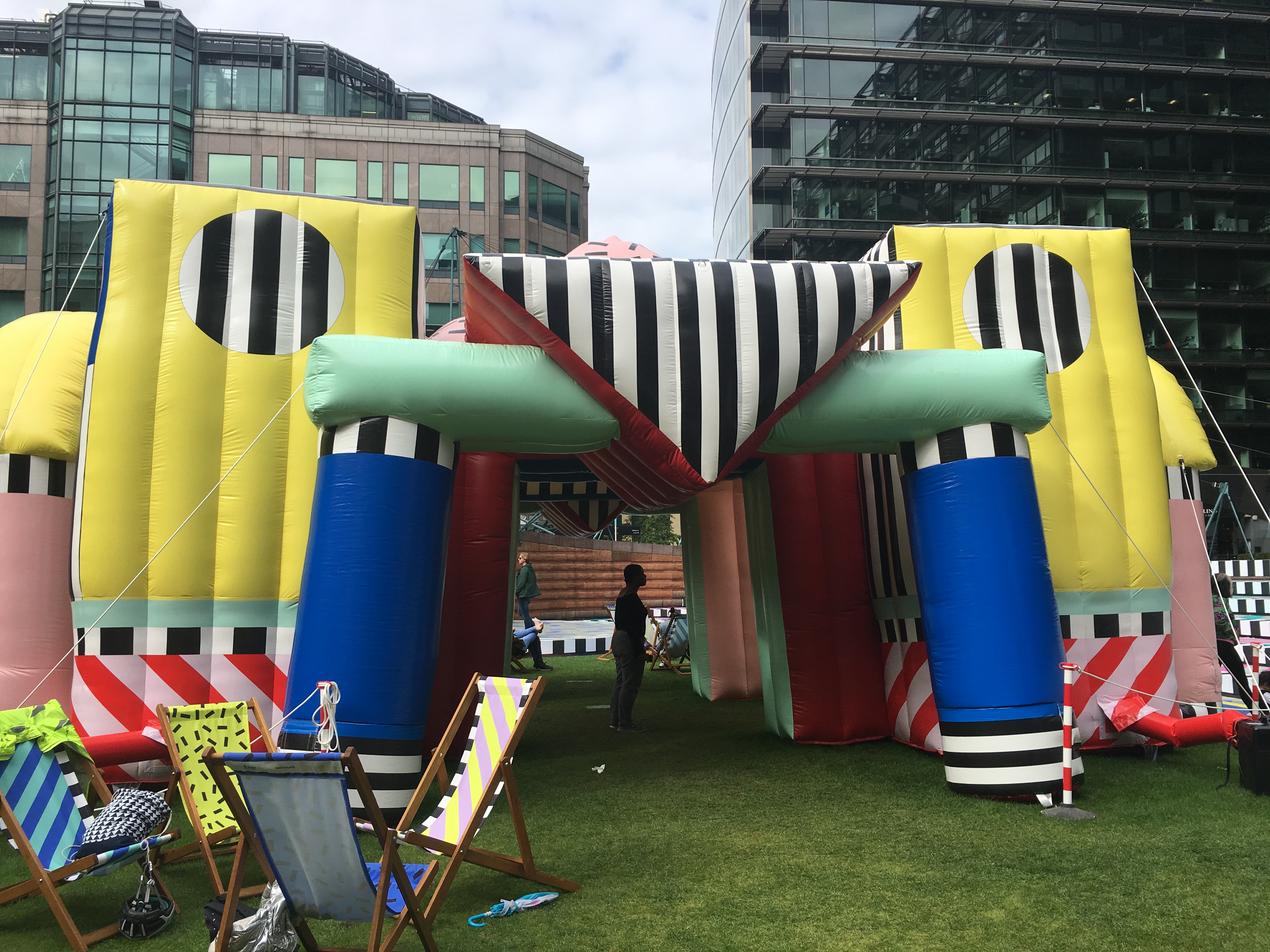 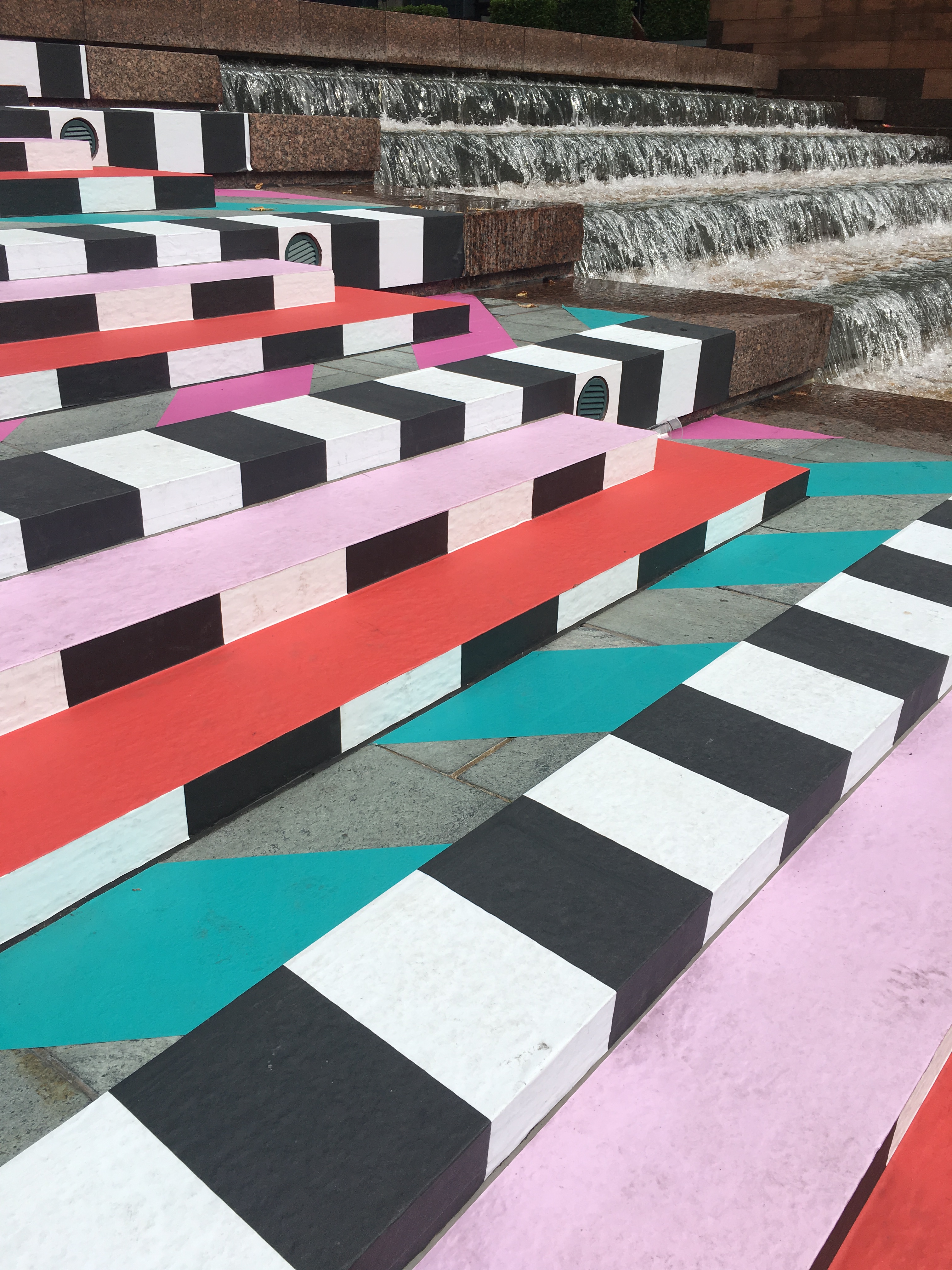 We found this custom designed graffiti opposite the Citizen M Hotel In Shoreditch. 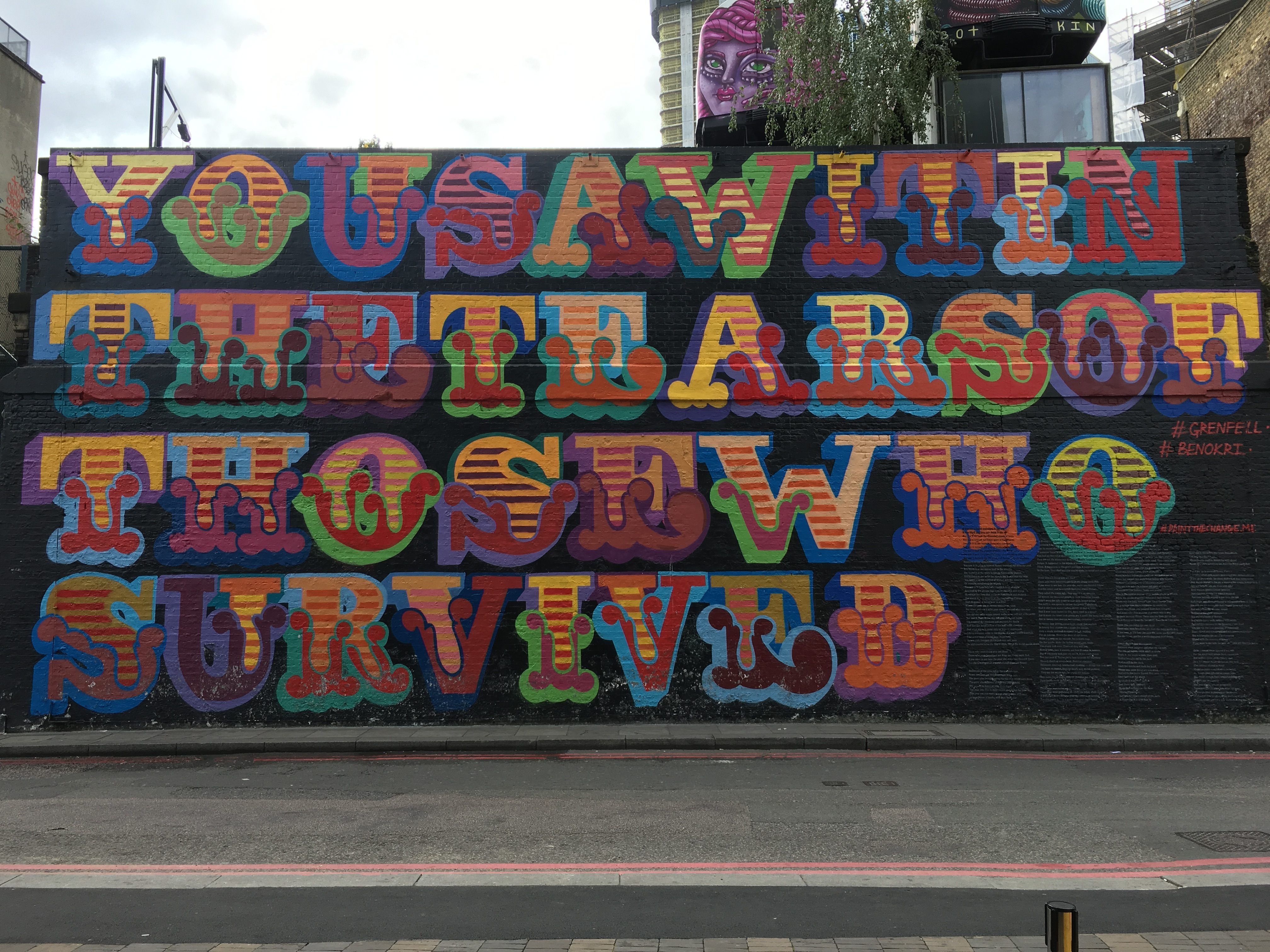 True to Lee Broom’s knack for surprise and originality, his ‘On Reflection’ installation in his Shoreditch showroom, left everyone guessing how it was created. 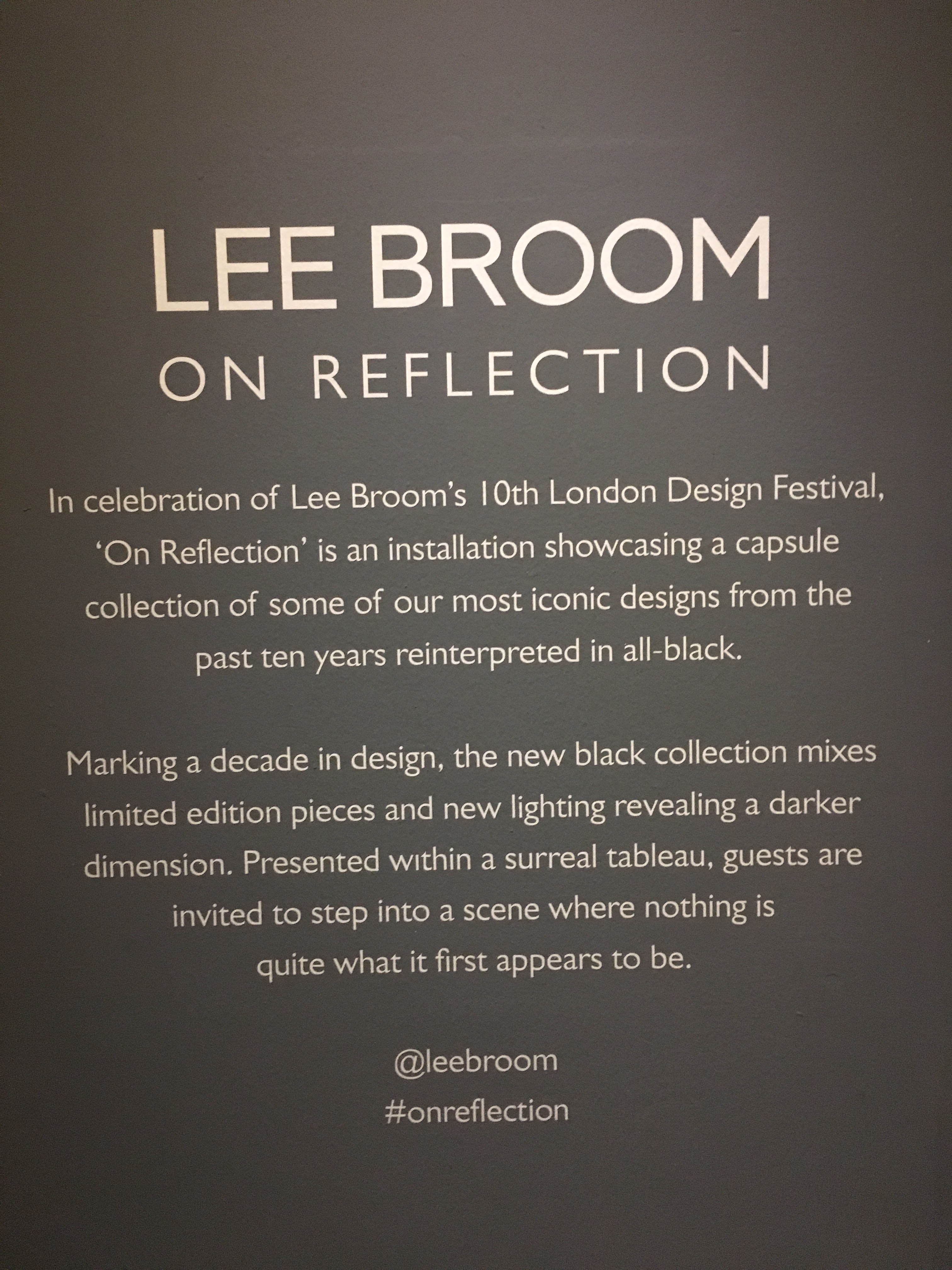 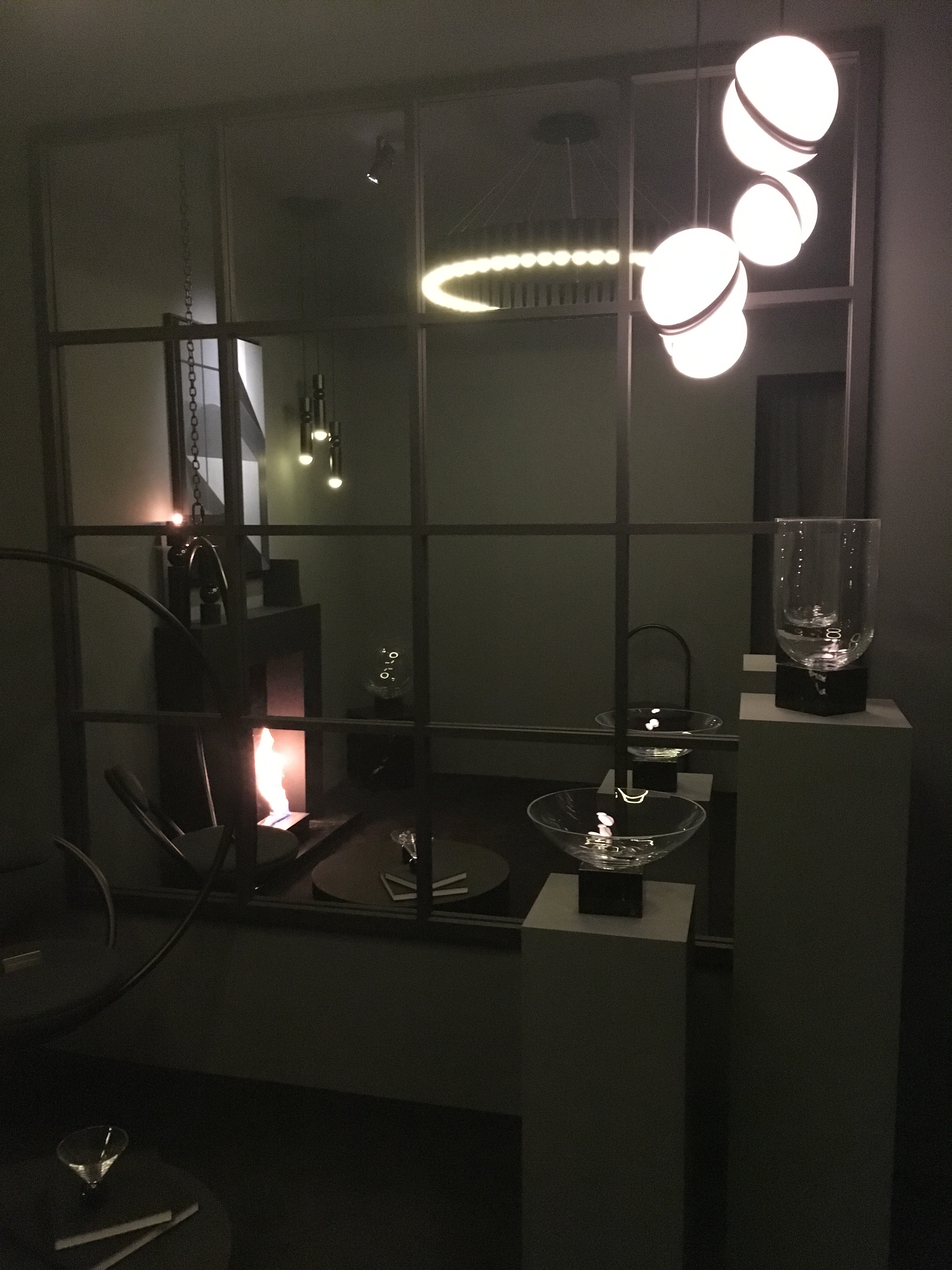 We hope you liked our review of this year’s London Design Festival and perhaps  you enjoyed some new discoveries.

We will be reviewing all the major design shows so keep a look out for our next review.