I am meeting today with a good friend of mine, Christos Passas. We are going to a hidden gem of a pub in Clekerwell for an informal interview..

Christos Passas has worked as a Senior Designer with Zaha Hadid since 1998 and has worked as a Project Manager on numerous projects. He has won many competitions  including most notably the Sterling Prize nominee for the Phaeno Science Centre Wolfsburg, completed in November 2005. He also teaches in London and Bauhaus, Dessau. He is at the forefront of design research. 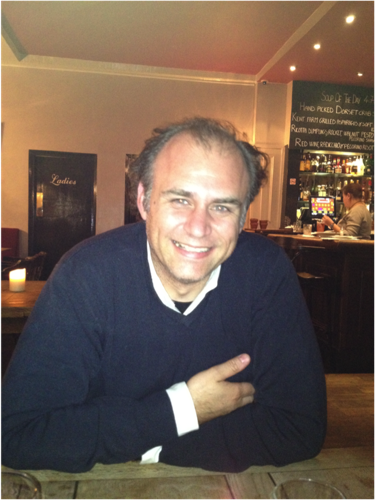 TELL ME A BIT ABOUT YOURSELF?

“I am a Greek from Cyprus currently living in London with a big passion for architecture who has… never been interviewed in a pub before!”

“What concerns me right would be “What is it to work without Zaha?” until you’ll have a break from it you won’t really know. Zaha has been a great mentor for me, I grew and matured a lot in this Studio, especially when you stop seeing yourself as an employee, you start respecting much more who is guiding you… I don’t see that very often. I don’t think she knows all these things by the way…”

WHAT’S YOUR FAVOURITE PLACE IN LONDON?

“Hyde Park. Because I get a feeling that I truly go back to England every time I go to Hyde Park.. far away from the hassle and bustle of the metropolis.”

WHATS THE MOST INSPIRED PLACE YOU’VE BEEN TO?

“Well there are a few competitors… Delphi, Parthenon in Athens, St Peter’s Cathedral in Rome”

WHATS THE PROJECT YOU ARE REALLY REALLY PROUD OF?

“I think the Phaeno Design Centre in Wolfsburg. I didn’t enjoy it but I am very proud of it. It came in a very contradicting moment of my life: the day we won the competition I also lost my father whom I loved very much – to give you a feel of it.” 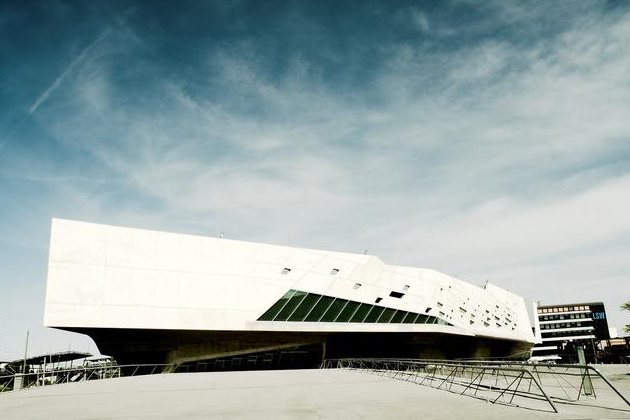 … AND THE MOST STRESSFUL?

“The one in Wolfsburg!”

WHAT’S THE DREAM PROJECT FOR YOU THEN?

“Wow… seriously? I’d like to be in a space shuttle to see and visit 5 different planets, so that I can pop in and out to each planet every day. And I would like to design the space ship.”

WHATS DO YOU THINK ITS COMING UP IN ARCHITECTURE?

“I think the big trend in the next coming years its much bigger than the mere architectural field. It will be something we haven’t experienced yet. I seriously think that part of the world population will have to move somewhere else, in another planet I mean. The question will be on those people who would not be able to afford to go or will not be happy to go…”

IS THAT WHY YOU ARE DESIGNING THE SPACE SHUTTLE AT THE MOMENT?

“Am I designing the space shuttle?! Haven’t designed one yet, but I think it’s a good idea.” 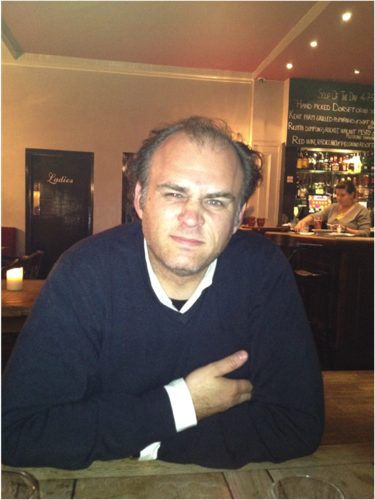 “The Fountain by Darren Aronofsky”

AND WHEN YOU WERE A KID?

AND THE MOST FRUSTRATING TOY?

“A remote control of a helicopter that never flew!”